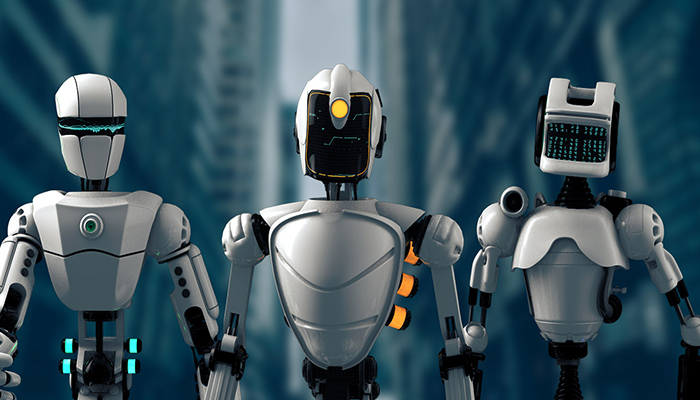 Rubixe provides reliable and high-quality staffing solutions that offer you the ability to build your staff strength without absorbing them full time, assist overloaded employees during critical times, and keep projects moving. Unlike the traditional staffing model, Rubixe takes the responsibility of the work being delivered through staffing engagement, so the client can be sure of the deliverables in time, with meeting and exceeding expectations.

At Rubixe, Staffing is a fast-growing vertical, managed by senior professionals with more than four decades of combined industry experience. 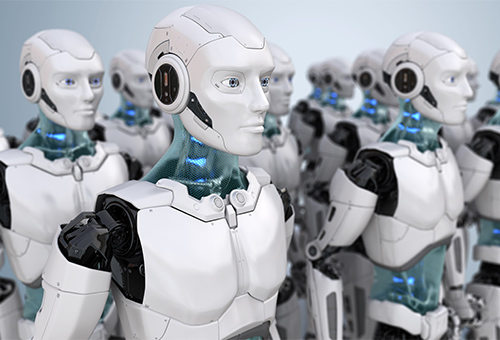 Robotic Process Automation (RPA) is poised to impact more than 60% of the IT jobs in the next 5 years. Companies consider RPA as a strategic competitiveness as it transforms processes to 5x productive through automation, directly impacting the bottom line. 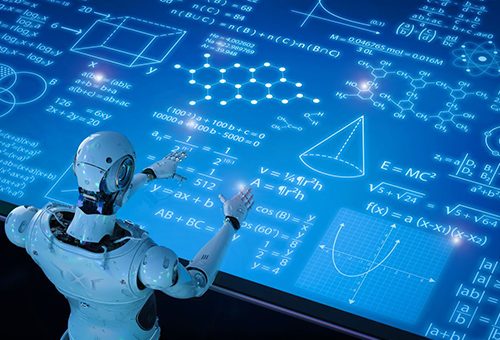 Rubixe has not only in-house AI consulting for top industries but also capability to deliver full-scale AI and Machine learning solutions. 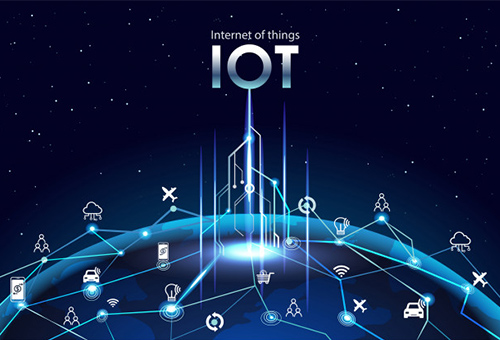 IoT has a phenomenal potential as a technology in shaping every aspect of human life from productivity, convenience, luxury to sustainability. IoT concepts were popular for more than a decade but, thanks to technologies such as Big Data, BlockChain, AI, and Machine Learning, IoT has found a vast market – projected to be $ 11 trillion y 2025. In the next 2 years, it is expected that about 50 billion devices will be connected, which is about 7 times the entire human population on earth.

The founding team of Rubixe has been working in IoT solutions since 2008 for European Union and large European customers, through which Rubixe gained a vast knowledge base in IoT solutions delivery. Not sure how IoT can help or impact your business? get in touch with us.